Christ appears in the factory by Brian Hanscomb RE To me, my engraving âChrist appears in the Factoryâ is a sort of modern day Hogarthian work and formed a major milestone in my life. It was inspired by Stanley Spencerâs unfinished painting âChrist preaching at Cookham Regattaâ, measures 17Â½ x 11Â½ ins and took me 3 years to complete. This is my largest detailed engraving and was cut during my time as an industrial engraver, working at Purnellâs Printing Works in (now closed) between 1978-1981. It was engraved during tea breaks, lunch times and also quiet times during night shifts - with the tacit approval of the foreman â as well as at home. It mirrored all my disillusionment with factory life: the bad working conditions - the factory First Aid box really was empty! - and the erosion of pride and dignity in craftsmanship for the sake of speed and money. But it also symbolised hope in the form of a telegraph-pole crucifix, showing workersâ lives being transformed after touching the wires from the pole: it also portrayed the Promised Land through the arch, including the seven stars of the firmament.

On the plate, I used my beloved Victorian Rubin burins, handed down to me by my journeyman who had received them from his father. I remember pulling over 20 progressive proofs (full of pencil marginalia) on my 36 x 18 inch Harry Rochat press for which I had saved up by working overtimeÂ  and night shifts. The press sat, shakily, in the bathroom/toilet of a tiny weaverâs cottage in the middle of Frome, .

Wearing my work smock, I used to visit a Frome photographer where I would pose and pull suitable facial expressions for photographs which I would later copy onto the plate, also altering my hairstyle and adding a tattoo to my arm. As well as these distorted portraits, the image depicted fellow workers, real and imaginary, and also my father who sadly died before the work was completed. I dedicated the work to him, a printworker for 45 years.

Add to my basket

Price: £100.00
Standing Matter by Antony Gormley
Please check for price and availability before placing your order

Price: £11000.00
Horizon Field by Antony Gormley
Please check for price and availability before placing your order

Price: £795.00
Mouth II by Catherine Cartwright
From the series 'To Have and To Hold' which explores the themes of coercive control. 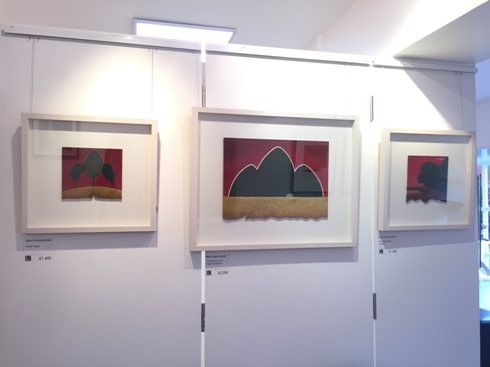 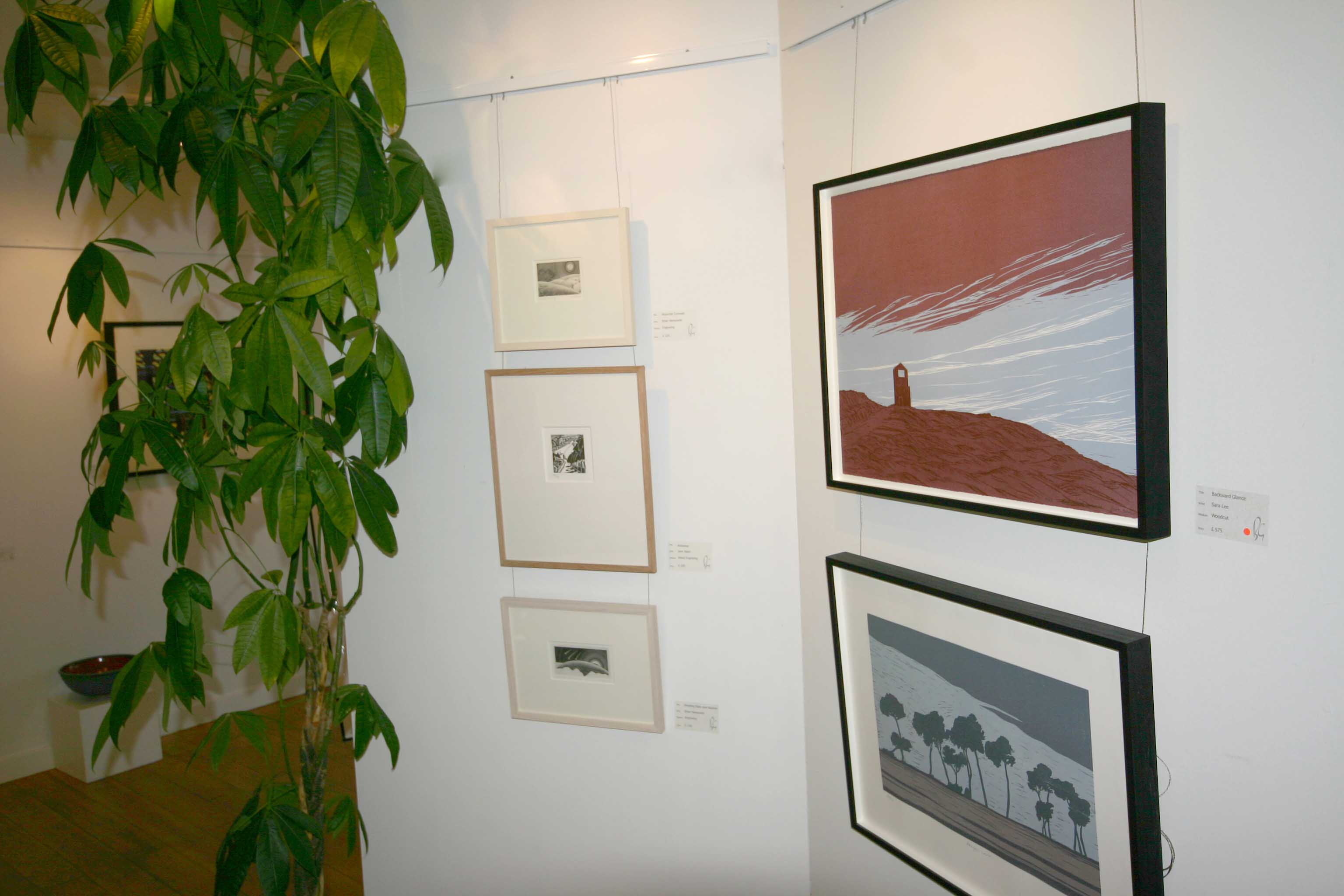 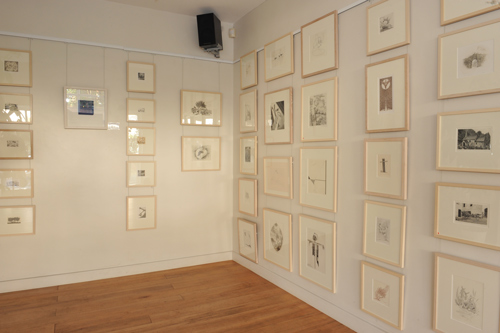 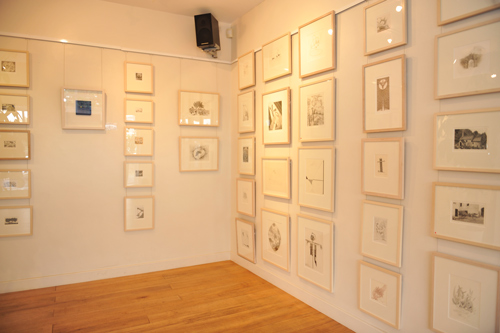 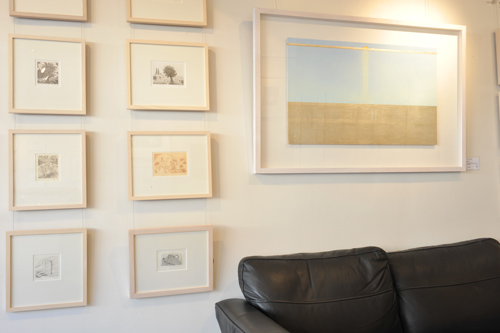 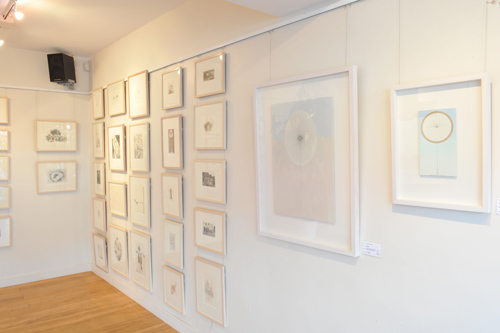 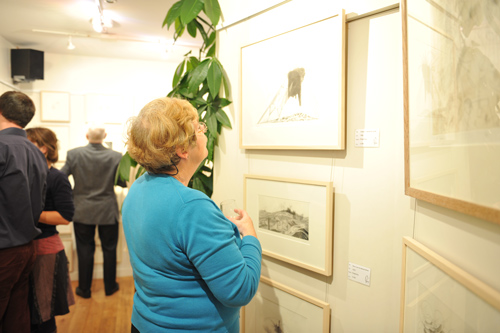 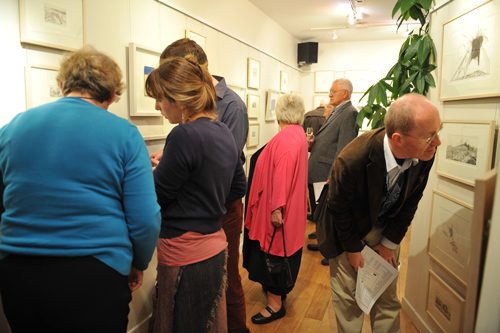 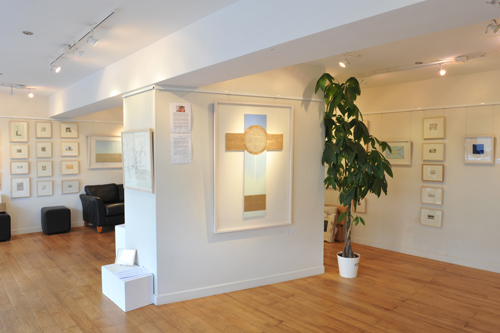